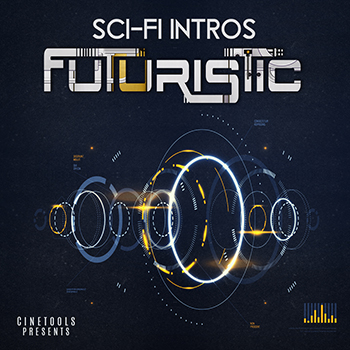 Perfect for any futuristic sci-fi themed productions, end-of-the-world projects and intros for your films, movies, games, trailers, teasers - such as alien invasions series, killer space robots scenarios, human clones and alien civilisations opening credits, audio logo constructions, intros and outros, cinematically animated videos that require an ascend and suited in many other situations where film standard sound is required.. Impress your audience with these sounds!

About the series: Any project's opening minutes can make or break it and sometimes it serve as the best part of the project, there’s no denying that how important it is to the audience. That’ s why we decided to start a new series called "Intros" ; created for you guys who work as a motion video designers / developers OR on movies and series promotion reveals.

Each product will provide intro sounds for specific mood or style of the genre and brings you high-quality Blockbuster style SFX to boost your productions. Every sound in the folder is meticulously designed and delivered in industry-standard 24bit / 96kHz to ensure the highest quality for today's cinematic production needs. 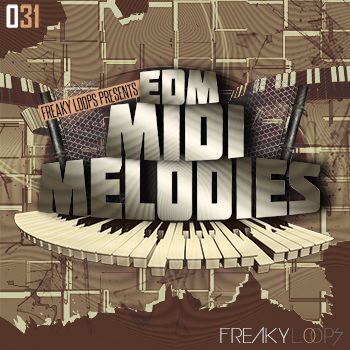 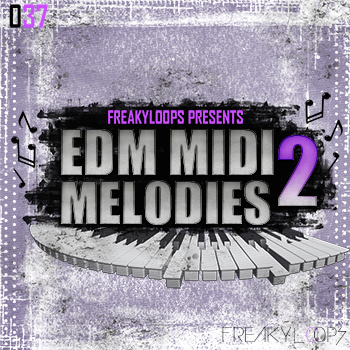 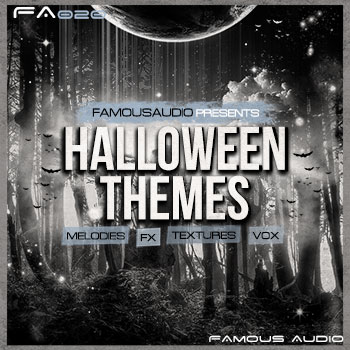 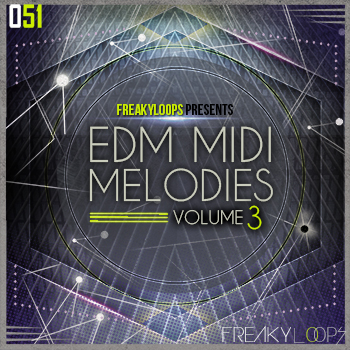 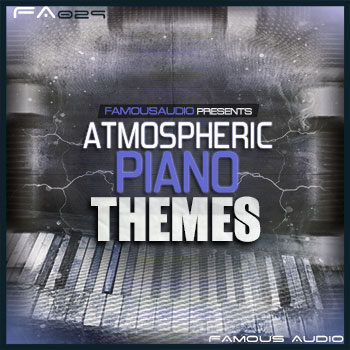 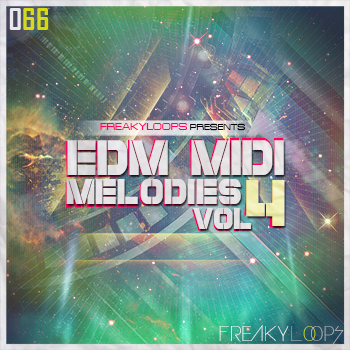